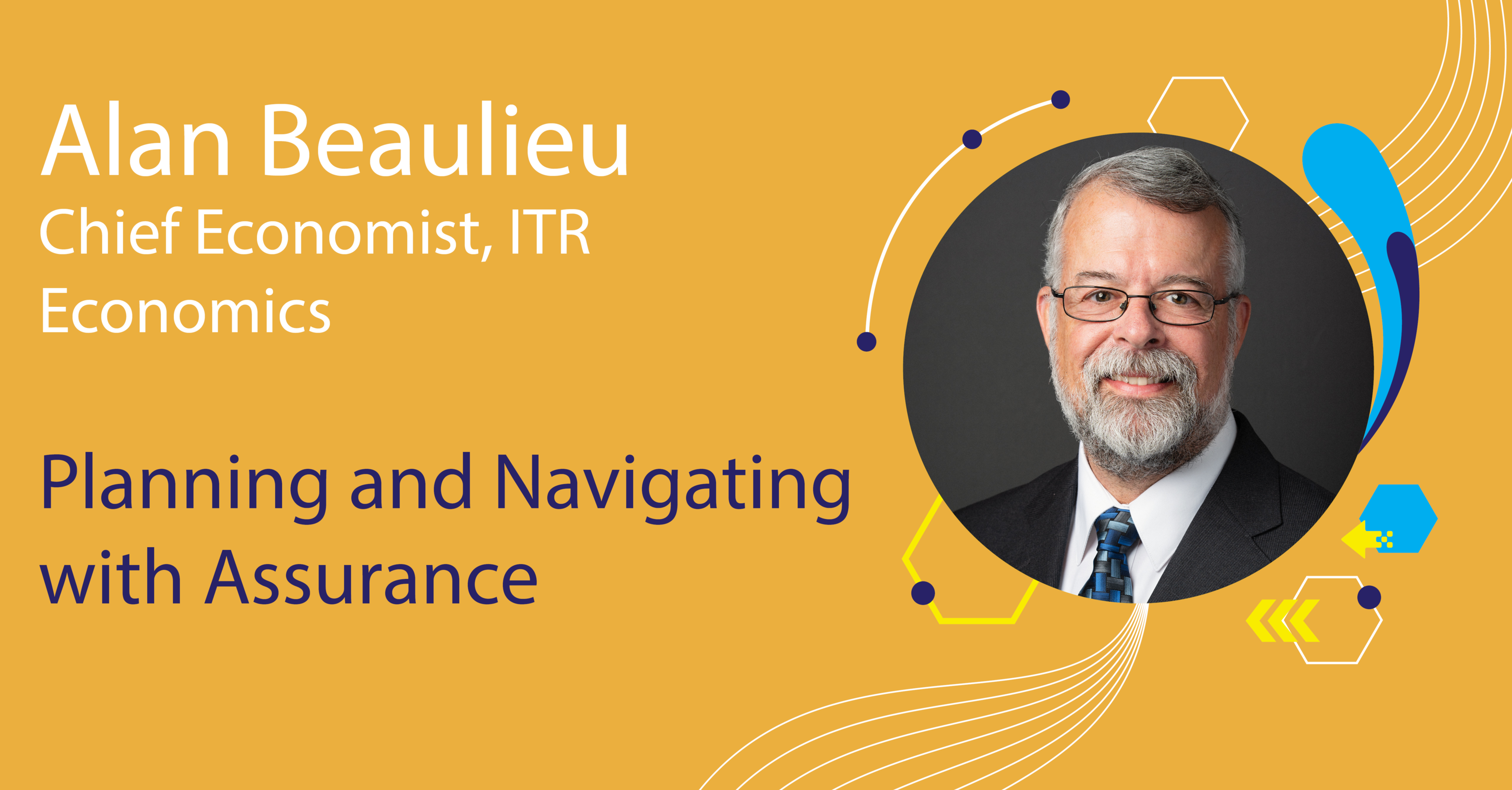 With a reputation for accuracy and candor, Alan Beaulieu has been delivering award-winning workshops and economic analysis seminars to thousands of business owners and executives in countries across the world for the last 30 years. He is a co-author of Prosperity in the Age of Decline, a powerful look at how to make the most of the US and global trends over the next 20 years. Alan also coauthored Make Your Move, a practical and insightful guide on increasing profits through business cycle changes, lauded by one reviewer as “simple, yet awesome.” 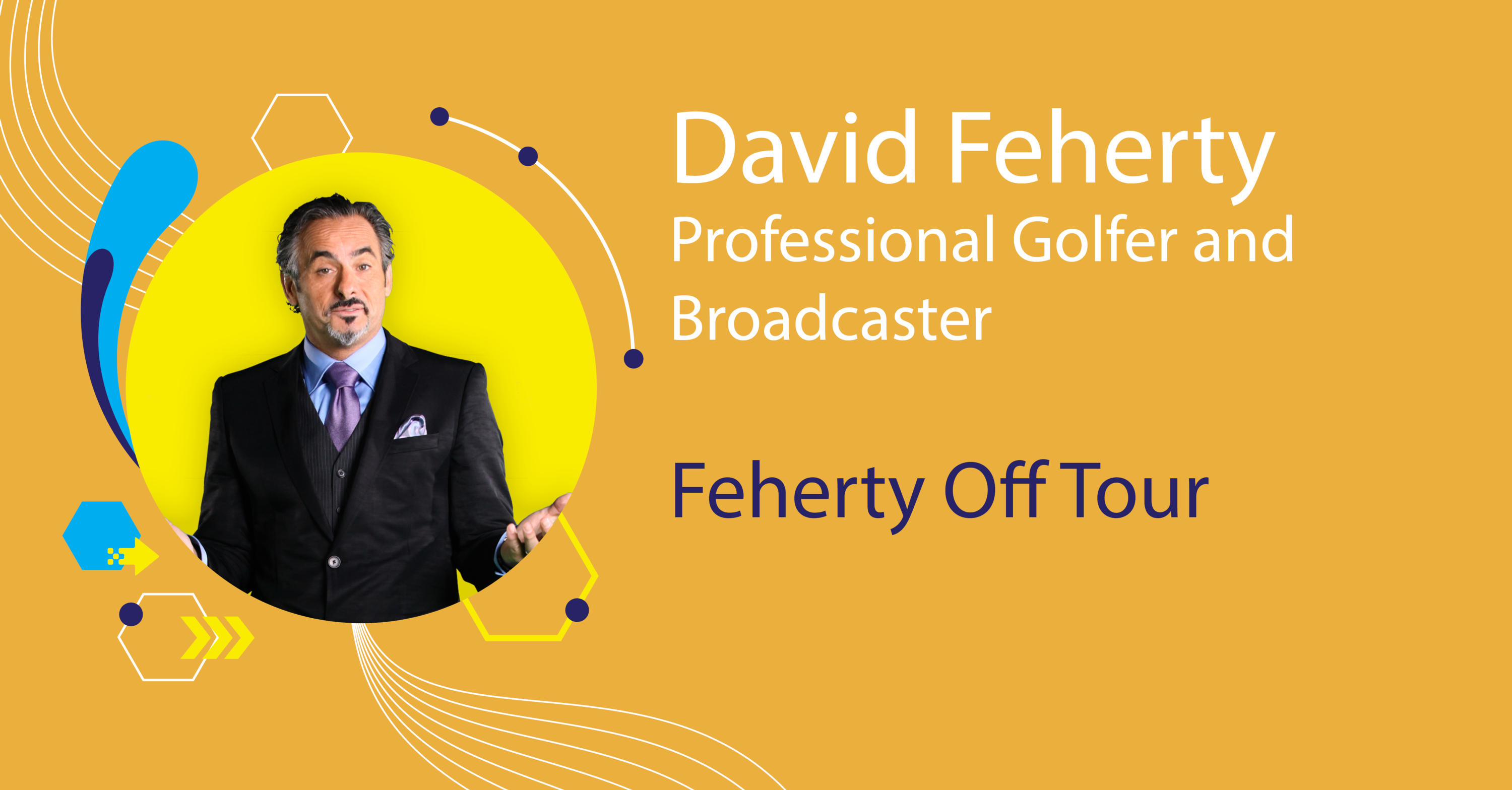 David turned professional in 1976 and spent most of his playing career in Europe, where he won five times and finished in the top ten twice in the European Tour’s Order of Merit, placing tenth in 1989 and eighth in 1990. He spent 1994 and 1995 playing mainly on the PGA Tour in the U.S., and the best result on the tour was a second-place finish at the 1994 New England Classic. David represented Ireland in international competition and captained the victorious 1990 Alfred Dunhill Cup team and played for Europe on the 1991 Ryder Cup team. The professional golfer turned golf analyst, talk show host, and sports broadcaster has made a name for himself as one of the most hilarious and irrepressible personalities in golf.

A trailblazer in leadership, Lieutenant General (ret) Nadja West is the 44th Army Surgeon General and the former Commanding General of US Army Medical Command. She is the first African American woman 3-star General in the Army’s history, and currently the highest-ranking woman to ever graduate from West Point. As Commanding General of MEDCOM, West managed an $11 billion budget and led an organization of more than 130,000 healthcare professionals. She supported more than 4 million people around the globe – responsible for medical centers, community hospitals, and clinics; dental, veterinary, and public health facilities; research, education and training platforms. Known for her decisive leadership, West led the Army Medical Department through the most comprehensive transformation that military medicine has seen in more than three decades, and throughout this transition, ensured that the medical readiness of the force remained high, medical support was timely, and that the quality of healthcare provided to move than 4 million lives remained outstanding. A graduate of George Washington School of Medicine, she completed residencies in Family Medicine and Dermatology, and has held various clinical, operational, and leadership positions throughout her 30+ year career as a soldier.

Richard Montañez leads Multicultural Sales & Marketing across Pepsi North American divisions. Throughout his career, he has held various senior roles through Pepsi and Frito Lay divisions. Richard Montañez started his PepsiCo career at Frito-Lay in 1976 as a janitor. He is recognized as the creator of the Flamin’ Hot line of products, which have become a billion-dollar business and a cultural phenomenon. Recognized for his visionary leadership, ability to innovate, and commitment to diversity, Montañez has received several notable awards and is often named one of the most influential Latinos in corporate America. Montañez is the only four-time recipient of PepsiCo’s Chairman’s Award – the highest honor given to employees based on performance and work ethic. As a long-standing mentor and executive sponsor of PepsiCo's Latino and Hispanic employee group, Adelante, he has supported and nurtured the careers of hundreds of PepsiCo employees. Montañez is also a committed philanthropist and founder of Onelite, a nonprofit that provides hundreds of high-need families in the United States with food and school supplies.